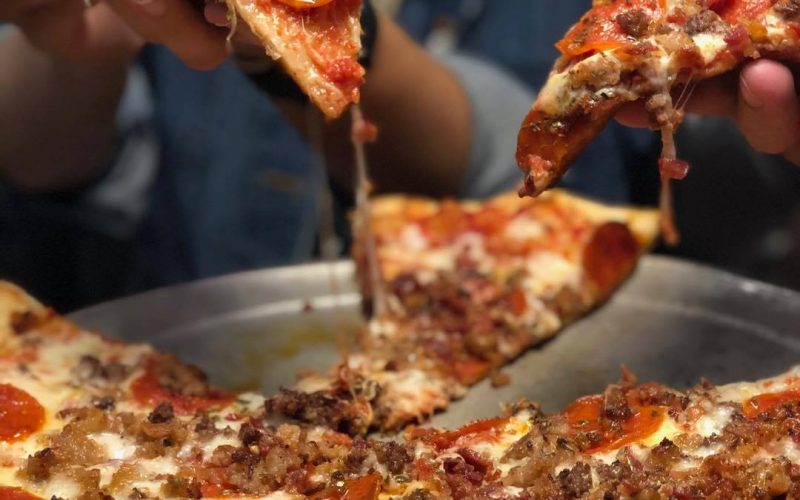 Giuseppe’s son, Giulio Migliori, attended medical school in Bologna, Italy, where he and his wife, Gloria, started their family in the 1950s. The last of their six children is Don Migliori, who with his wife Joanne, lives here in Mount Pleasant. Joanne grew up in Philadelphia, PA, and Don grew up in Providence, RI, both rich in Italian culture and history.

Find Us on Social Media